15 He is the image of the invisible God, the firstborn of all creation. 16 For by him all things were created, in heaven and on earth, visible and invisible, whether thrones or dominions or rulers or authorities—all things were created through him and for him. 17 And he is before all things, and in him all things hold together. 18 And he is the head of the body, the church. He is the beginning, the firstborn from the dead, that in everything he might be preeminent. 19 For in him all the fullness of God was pleased to dwell, 20 and through him to reconcile to himself all things, whether on earth or in heaven, making peace by the blood of his cross.

21 And you, who once were alienated and hostile in mind, doing evil deeds, 22 he has now reconciled in his body of flesh by his death, in order to present you holy and blameless and above reproach before him, 23 if indeed you continue in the faith, stable and steadfast, not shifting from the hope of the gospel that you heard, which has been proclaimed in all creation under heaven, and of which I, Paul, became a minister.[1] 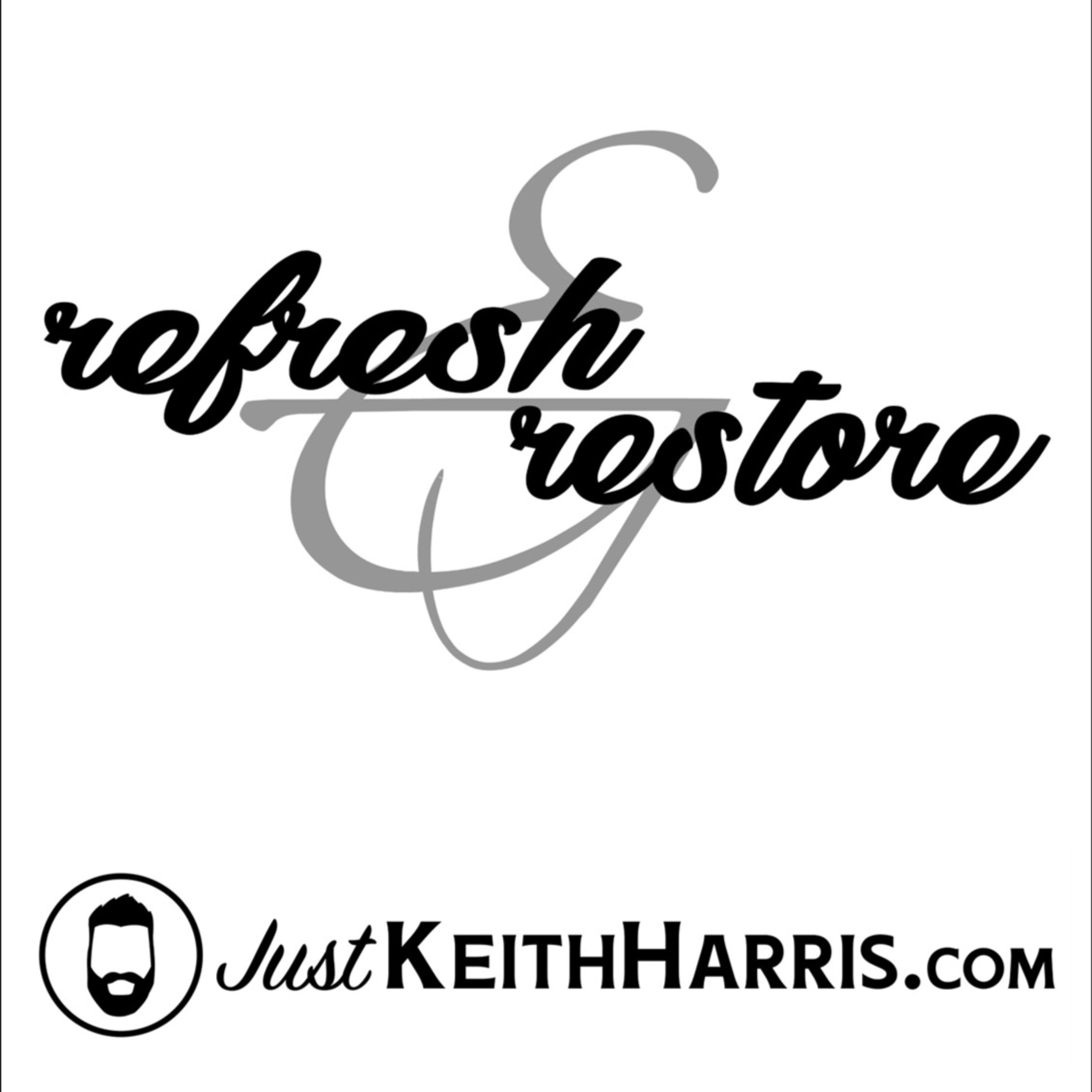 We are moving into the most important part of Colossians – the beautifully Christ-centered hymn-like section of Colossians 1:15-20 (and 21-23, too)! I thought I would have this ready by last week, but it is too important to rush.

Why is it so important? It’s important because it is a passage of Scripture devoted to exalting and explaining Who Jesus is! It’s also important for the Colossians (and us today) because it presents the Biblical Jesus – God in flesh – as the response to the false teaching that had begun to infiltrate the church in Colossae. He – Who He is, what He has done, and what He is doing – is better than any possible response to false teaching because He is Truth – and represents the truth of the gospel as the only Way to salvation (John 14:6). Also, He is the best response because false teaching typically errs by presenting a false version of the gospel and lies about Who He is and What He has done.

False teaching is literally as old as time itself. But, praise God, Jesus has always been and always will be – before time and after it ends!

Think back to the earliest false teaching by the oldest false teacher, Satan, in Genesis 3. The question that he asked Adam and Eve in the garden is the same basic outline of all false teaching (Genesis 3:1b): “He said to the woman, ‘Did God actually say, “You shall not eat of any tree in the garden”?’”[2] That “Did God actually say ___” is more dangerous than they knew. He was calling into question what God had actually said. He literally spoke a command – a Word – to Adam. Adam was responsible for sharing that command with his wife. Look at her response (Genesis 3:2-3): “And the woman said to the serpent, ‘We may eat of the fruit of the trees in the garden, but God said, “You shall not eat of the fruit of the tree that is in the midst of the garden, neither shall you touch it, lest you die.”’”[3] The problem, then, was that God did not actually say “neither shall you touch it” when He spoke the command to Adam in Genesis 2:15-17. She lied (or was misinformed by Adam). More false teaching regarding what God actually said is a poor response to false teaching. It was a dangerous response that led to breaking God’s command by eating of the forbidden fruit and opening the door to sin and death into their lives and all their descendants (that’s us) for the rest of time.

I have been thinking about this a lot because it has been the subject of discussion for the past few weeks in a Historical Theology class I am taking. If you look at the battles over what teaching is false and what is true in the early church, most of the big debates (Council of Nicaea, Council of Ephesus, Council of Chalcedon) centered around Who Jesus is – specifically Who the Bible says He is. Multiple heretics (false teachers whose teachings have been clearly and categorically ruled unbiblical) were challenged by believers, church leaders, and pastors from everywhere the gospel had been preached, and Who the Word says Jesus is was eventually affirmed time and again.

This matters because (again, I am showing my nerdy nature) over the course of Church history, the same heresies kept popping up as false teachers continue to do what they do. Similar heresies still pop up today, they just use different names like Scientology, Mormonism, or the Watchtower (Jehovah’s Witnesses)[4]. Satan is still bringing confusion regarding what God actually said.

Now, as excited and nerdy as I get over things like early church councils, I will not bore you with facts – because there is no salvation in historical facts. Instead, I want to do my best to present to you the same type of response that Paul did in our passage for today: I want to present to you Jesus – the Word Himself. And I want you to see various passages (honestly, I will barely be able to scratch the surface in a single Bible study) from the Word that present Him. These passages – not my explanations – have power! These passages show us Him – not Who He is to me, Who He says He is!

Who Does the Bible Say Jesus Is?

To start, let’s look at a simple summary of Who the Bible says Jesus is: “Jesus Christ was fully God and fully man in one person, and will be so forever.”[5] We will use this summary as a basis for understanding what we are to see in the Bible. I will format it as questions with Scripture[6] passages as the answer. This is what God actually said!

What does the Bible say about Jesus being “fully God”?

What does the Bible say about Jesus being “fully man in one person”?

Why is it important that we believe Jesus is Who the Bible says He is? Well, if He is not, we “have hope in this life only” and “are of all people most to be pitied” (1 Corinthians 15:19).

What’s the Point of All This?

If Jesus is not Who the Bible says He is, nothing I write matters. And nothing I could write about Him could remotely hope to testify to Who He is, yet His Word can!

As we move into this section of Colossians next week, let me challenge you to take the apostle John’s advice: “Beloved, do not believe every spirit, but test the spirits to see whether they are from God, for many false prophets have gone out into the world” (1 John 4:1). Test the spirits next to Jesus. Next to His glory and magnificence, nothing false can stand. After they are long gone, He will still be Who He says He is. Hallelujah, and amen!

[4] Notice that this list does not contain denominations. Denominations are often differences between secondary and tertiary doctrines and teachings from the Bible that lead to differences in interpretation. If one differs on who the Bible says Jesus is, that is a primary issue and a different Jesus presents a different religion – essentially cults or heresies. If you look up Arius and Arianism, it is very similar to the way that Mormons and Jehovah’s Witnesses teach a different Jesus. In the case of Scientology, some aspects are similar to a heresy known as Gnosticism.

[6] These passages come from The Holy Bible: New International Version (1984).